We had a lot of fun at the world premiere of our feature film we have been making with Scottish Ballet 'Starstruck'. Originally choreographed and directed by Gene Kelly we have been working with Scottish Ballet's Artistic Director Christopher Hampson and Gene Kelly's widow and custodian of his legacy Patricia Ward Kelly to realise the stage production in film. The performance was captured over two days in Edinburgh's beautiful Festival Theatre.

The premiere was at the iconic Curzon in Mayfair followed by a Q&A with Director Oscar Sansom, Christopher Hampson and Patricia Ward Kelly. 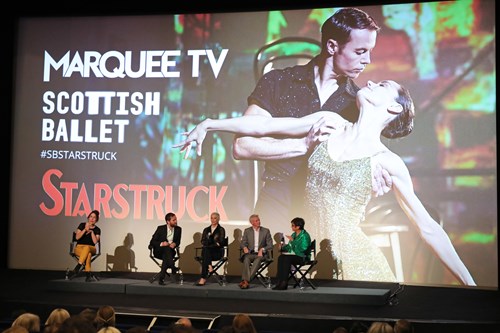 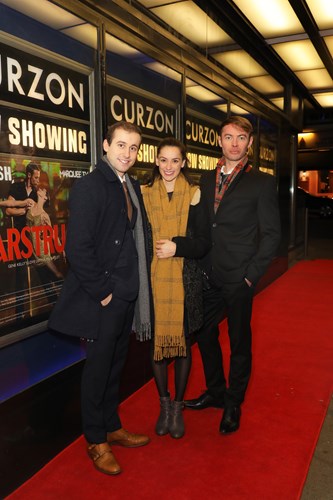 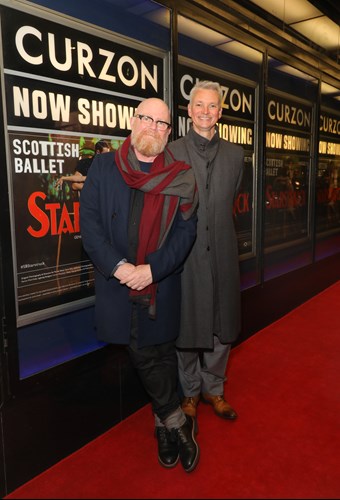 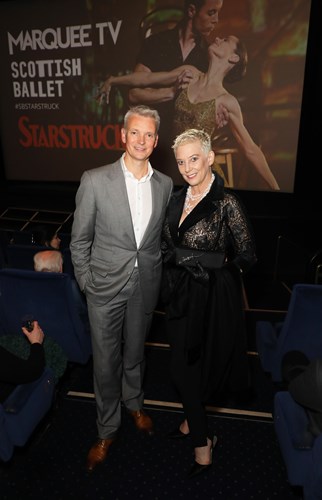 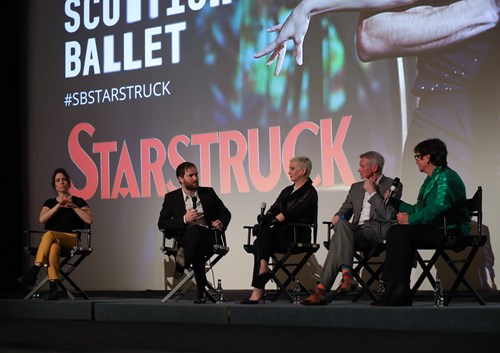 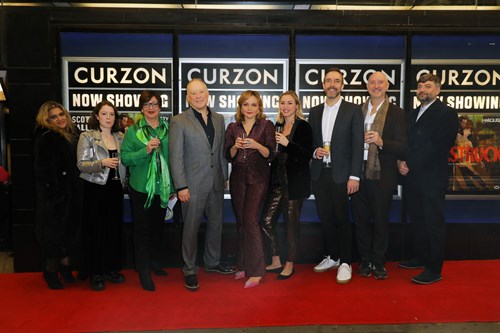 The film is now available to watch on Marquee TV.